La Jolla, California Sep 20, 2022 (Issuewire.com) – LevelUp, a leading video game community and video game content publisher based in Mexico and Latin America, is taking the stage on September 20th, 2022 in the United States. The video game entertainment company has grown over the past decade, aspiring to be an international brand first, now reaching global markets.

Rigo Dominguez, editor in chief of LevelUp USA., expressed his projection of the brand in a recent interview, “LeveUp has always been conceived as an international brand with presence in Mexico, Latin America, and Spain. Now we are going global with the launch of LU in the United States. We are as excited as we can be since the LU brand has gained fast recognition within the gaming community. We are certain that LeveUp will be widely adopted and loved by all users.”

The hard work, determination, and efforts put into the success of LevelUp have grown the company exponentially. The team responsible for establishing this widely known name has set an internal inspiration for the upcoming years with efficiency, growth, and customer satisfaction in mind.

“The Level Up US team is very grateful, committed, and excited for the opportunity to start this adventure, with the support of Level Up. I couldn’t ask for better colleagues, all with years of experience, lots of talent, and passion for the video game industry.” mentioned Rigo Dominguez.

The United States will soon set sights on the top-notch company as Roberto Jimenez, editor in chief and director of LevelUp, confidently says, “After spending more than a decade building up the LevelUp name, and working hard to make it the #1 video game outlet and video game brand in Latin America, we are excited to start our incursion towards the U.S. market.”

A little bit more about LevelUp: Current users write positive reviews regularly which can be found directly on the LevelUp website. Most games have a ranking of 7 or higher, with 10 being the A+ goal. For more details on a specific game, check out the review and commentary before playing.

LevelUp also covers areas outside of the gaming community, including but not limited to sports, news, and informational articles. Snip bits, updates, and reminders can be found on LevelUp’s Facebook, Twitter, and Youtube channels.

After the presentation of all of this information, the question therein remains: What’s in store for American citizens in the gaming community upon launch? Come mid-August, you’ll get a taste of what LevelUp is all about. According to the international market, people of all ages will easily take a liking to Latin America’s #1 leading video game community and video game content publisher. In just a few short weeks, we’ll see how the global jump turns out. 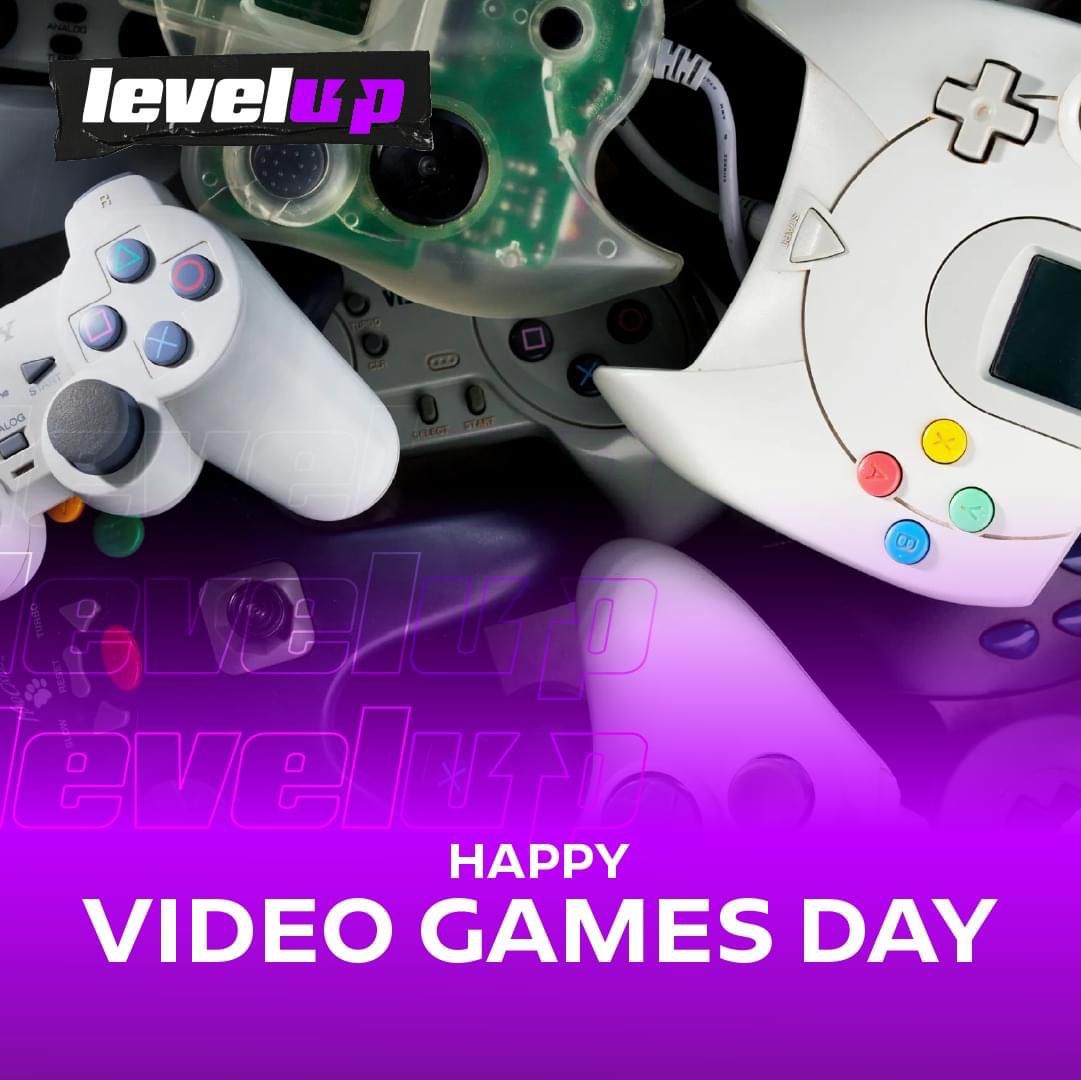 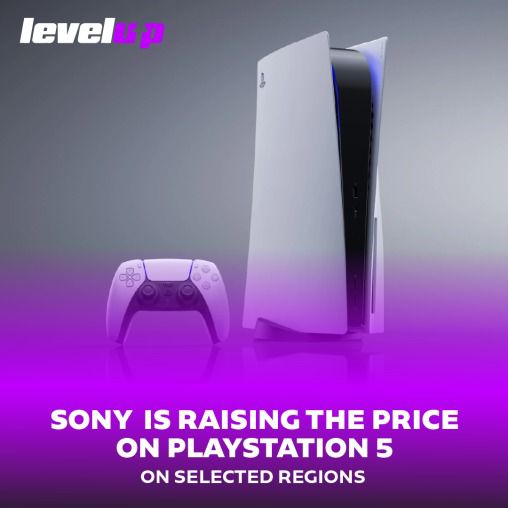 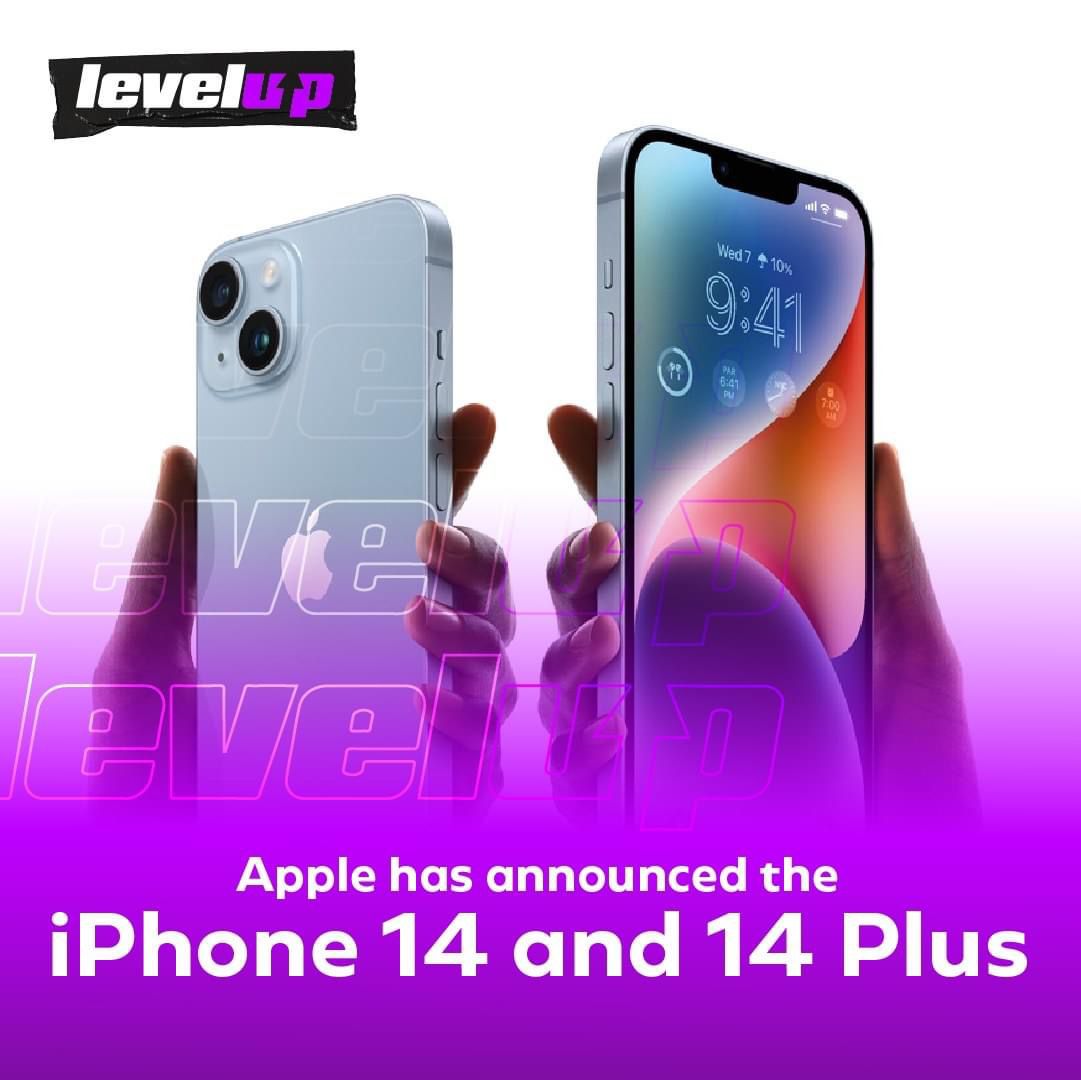