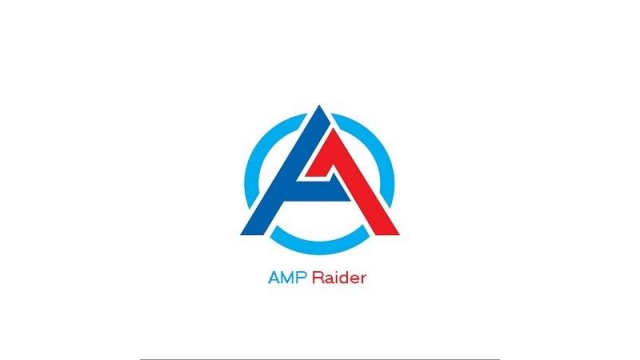 Flexa Network Provides Consumers a Way of Spending Crypto and Merchants to Accept the Value Held in those Assets.

The Amp crypto asset will be known to many as the platform that hosts the Flexa instant crypto payments app, which in turn powers the SPEDN app.

Using SPEDN, spend 25 or more crypto at physical stores, with Chipotle among them. Indeed, Chipotle’s clever “buy the dip” marketing campaign around accepting crypto payments earlier this year put Amp and the Flexa network on top of it on the map.

The unique selling point of Amp is that it provides instantly verifiable collateral to users of its base layer.

That is extremely useful for payment networks such as Flexa that provide consumers with a way of spending their crypto and merchants accepting the value held in those assets.

Flexa instantly converts from crypto to fiat, so the merchant never has to handle the crypto and therefore does not assume the risk of the price changing in a direction that could lead to losses.

However, the Amp price was severely impacted after Binance.US delisted it following the SEC’s mention of the coin as unlisted security.

Amp price – what is behind the pump in the price?

Although there is no solid news, Flexa founder Tyler Spalding is speaking at Messari’s Mainnet event on 22 September.

Some in the community expect an announcement forthcoming on the status of payments made directly on apps. As opposed to the point of sale service used by more than 41,000 merchants in the US and Canada.

The fact is probably helping Flexa adoption there is no need for any extra hardware or complicated software upgrades.

The greater the volume going through Flexa, the more rewards there are for stakers from the fee charged on each transaction – stakers are the ones providing the assets for collateral pools via Flexa Capacity.

On the announcement side, a poster on Reddit speculates that going by the average flow of announcement frequency, the project is well overdue to make some. This adds weight to the theory that an appearance at Mainnet by founder Spalding could be highly significant.

Also, it should be noted that the Amp governance proposal in March this year to distribute 1% of the fixed total supply to the developers of the Flexa-enabled application is yet to be rolled out, so that may be imminent. Such a move could dramatically and rapidly increase the adoption of Flexa.

Another variable to consider is that AMP’s far more significant growth potential could be from institutional and pro traders accessing its collateral pools.

Is Chicago trading giant Jump going to use AMP?

However, those hopes are inferred from the fact that Jump is. Backer of high scalable industrial-scale crypto trading platform Pyth, which runs on the Solana blockchain and by the existence of a wormhole bridge that connects AMP, an ERC20 token, to Solana.

But there are only 5 addresses associated with Amp on Solana and zero current supply, according to community admin Nami whom Crypto news reached out to earlier Today on the official Discord for Flexa and Amp payments.

Nevertheless, other evidence of a link comes directly from Jump itself, where under featured projects, Amp is included among the 23 cited.

It could be that Coinbase is adding to the hopes – and confusion – on the Solana/Jump angle. It’s a misleading statement in its profile of Amp, in which it says, in answer to the question of which blockchain network hosts AMP, that “Amp (AMP) is hosted on the Solana blockchain.”

Does the Amp price pump have legs?

Jumping into the market after such a sharp upturn holds dangers for day traders.

However, taking a longer view and focusing on the fundamentals, this project has much to be liked. An entry at current beaten-down price levels could be profitable for serious investors instead of those hunting for speculative short-term returns.

Even if there is profit-taking on some of Today’s solid gains and the pump proves to be narrowly based, upcoming news flow could quickly turn any such reversal around for this DeFi coin.

AMP could be one of the best cryptocurrencies to buy right now for outsized returns.

For more information on the AMP Token